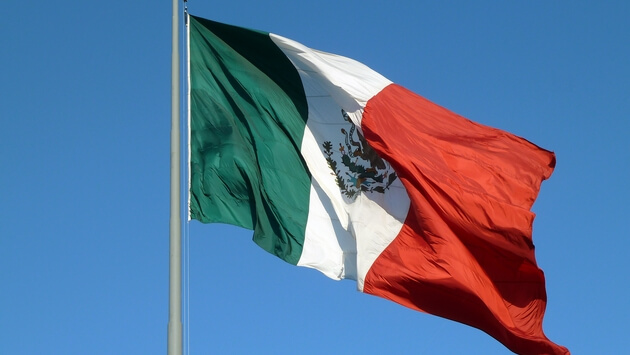 Dental implants have revolutionized dentistry, helping men and women regain both function and confidence following tooth loss. Unfortunately, the cost of dental implants can be steep – and most dental insurance plans simply don’t cover the costs of the procedure. If you’ve been thinking about dental implants but the cost is just too prohibitive for your budget, we have one word for you: Tijuana.

Yes, that’s right, that “lawless” border town that cut its teeth on Prohibition-era nightclubs and gambling casinos. THAT Tijuana. But before you click out of here, hear us out: The Tijuana you think you know is just a figment of an overactive (and under-informed) imagination. The real city is actually a lot different from what most people assume.

There are lots of reasons to remember Tijuana:

What? That’s not what you think of when you hear the word Tijuana? It’s not surprising. The city has had a lot of bad press – some of it deserved, but much of it over-hyped and extremely exaggerated. What’s more, the Tijuana of today is a far cry from what the city was like even 10 short years ago. 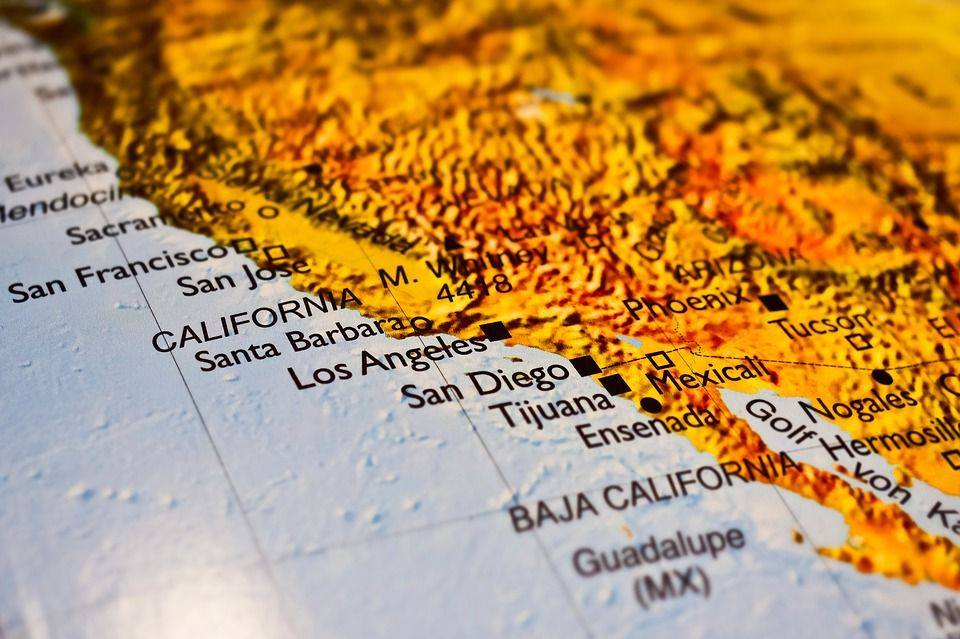 “Vegas Before Vegas Was Vegas”

Tijuana’s “golden era” really took hold in the late 1920s and early 1930s, when travellers from the U.S. could duck over the border to enjoy legal drinking, along with a burgeoning casino and nightclub industry. (Fun fact: Screen legend Rita Hayworth got her professional start in Tijuana, dancing in nightclubs with her father when she was only 12.) And for years, the city was associated with some degree of lawlessness, mostly as a result of organized crime activities associated with gambling and alcohol sales.

But by the 1950s, all that was changing. Recognizing the economic value of attracting a broader “class” of visitors, the city made major strides in shedding its image as America’s backyard party town, rebranding itself as a family and tourist destination. While those efforts were largely successful, there were still vestiges of its “party town” past that persisted. And as a result, the next few decades were a mixed bag for Tijuana. While it grew into a major commercial and manufacturing city, it struggled with rising crime, fed primarily by the country’s growing activity in illegal drugs. For years, the city was beleaguered by an unsavory reputation that made many Americans wary of traveling there.

Today, Tijuana has redefined itself once more – and this time, very successfully. Today, the city is focused on attracting 21st-century industries – specifically tech and medicine – as well as more modern pleasurable pursuits like food and wine. In fact, Tijuana has become known in recent years as a “foodie’s paradise,” with a well-deserved reputation for world-class cuisine, renowned wineries, and microbreweries and gastropubs that make it their business – literally – to serve up innovative meals using fresh, locally-grown ingredients. Each year, thousands of people descend on Tijuana in search of great food at a truly affordable price.

And that’s not all. Over the past several years, the city has been slowly and doggedly growing its “tech” side, with an increasing emphasis on IT and automation industries. As a result of these efforts, it’s known among some tech innovators as Silicon Valley South.

Of course, for savvy tourists, the city is well-known as an “insider’s secret” for excellent – and affordable – medical care, enabling visitors from the U.S. and other countries to have access to top-quality care promptly and for a fraction of what it would cost in their home countries. Undeniably, the most popular type of medical care being sought in Tijuana is dental care – and more specifically, affordable, state-of-the-art dental implants. 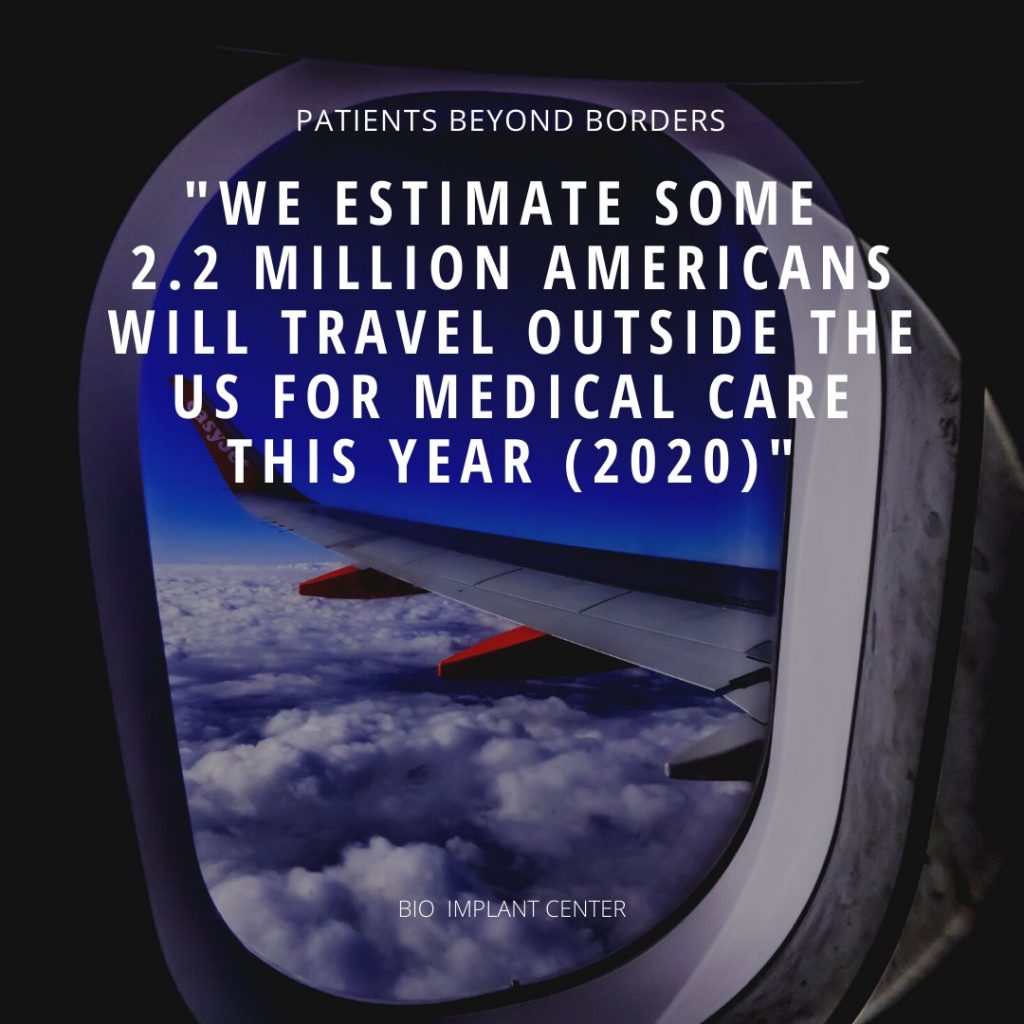 Like we said at the start, dental implants provide patients with a life-improving experience following tooth loss. And at Bio Implant Center in Tijuana, we help patients experience all those benefits with the highest-quality dental implants and world-class technology – but at a cost that’s affordable for nearly everyone. Our team is skilled in implant technology, with the same credentialing and training as dentists in the U.S. So why are our services less costly than U.S. dental care? Simply put, because there’s less bureaucracy, “red tape” and expense involved in providing healthcare in Mexico. And that means we can pass those savings on to our patients, with no reduction in quality of care or implant design. 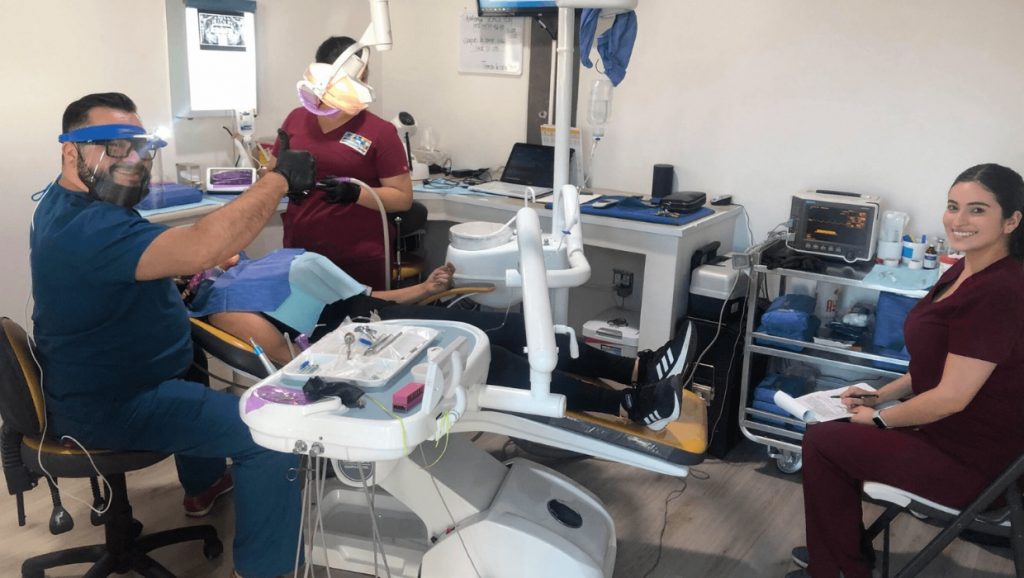 As a leading dental implant center in Tijuana, Bio Implant Center is ready to help you improve your oral health and your confidence. If you’re thinking about getting dental implants, you owe it to yourself – and your health – to take a second look at Tijuana. We think you’ll like what you see. Give us a call to learn more.

Do you have questions about your dental health, dental implants or holistic dental care? Ask the Doctor!

Our dental implant specialist Dr. Edgar Montano is a top-ranked Tijuana dentist with nearly two decades of experience and training.

Choose Your Best Date and Time